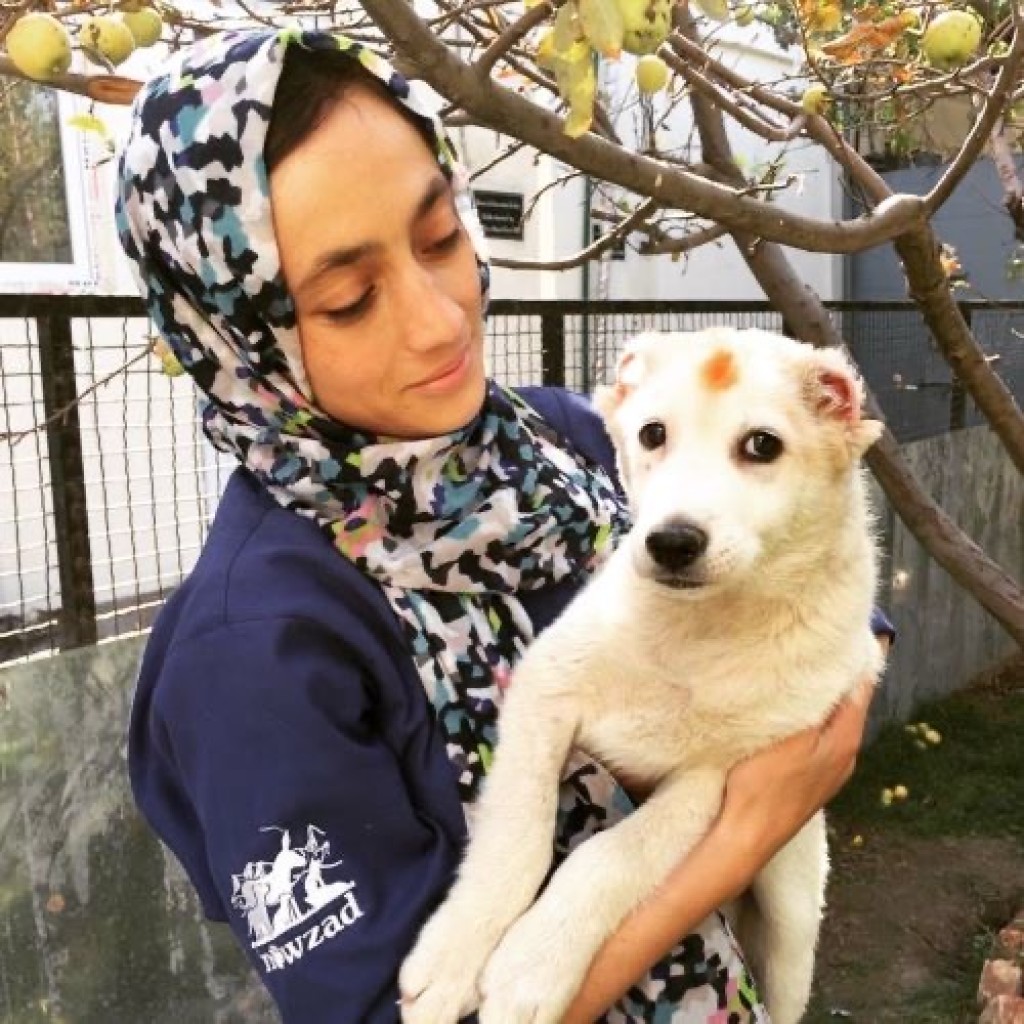 So, the other week was Nowzad T-shirt day.  Some of you may have seen our photo on our facebook page!!

This was to raise awareness of the Nowzad charity that was founded by Pen Farthing originally when he was on deployment in Afghanistan.

As I mentioned in one of my previous blogs, we at Drum Kennels try to support a couple of charities and Nowzad is one of them.

I first met Pen many years ago at our dog training club.  He had been invited to take his own dogs, Nowzad and Tali, that he had rescued from Afghanistan, to Crufts and wanted to make sure that they weren’t going to eat anyone that wanted to stroke them! It is lovely to know that their visit to Crufts was a great success.

Pen has written 3 books about his time in Afghanistan as a Royal Marine and subsequently how the charity was started and has grown over the years due to his hard work and dedication.  You can buy these books (One Day at a Time, No Place Like Home and Wylie) through their webpage www.nowzad.com. All three books are a great read (you will definitely need a box of tissues!) and we are mentioned in a couple!  So head over to their web page and get these books.  You won’t regret it.

So, how are we involved with the charity?   Well, sometimes a rehoming doesn’t work out.  It could be a number of reasons from home circumstances changing to a dog just struggling to settle in their new surroundings.  We get a phone call from Pen saying he’s bringing us a dog.  This could be anytime of the day or night! Our ‘job’ is to asses the dog, settle them in, care for them and begin the journey of preparing them for a new home.  Sometimes our job is an easy one!  Other times this ‘job’ may take a little longer!!  But, we have lots and lots of successes and I can honestly say that no dog has ever had to be put to sleep because the charity couldn’t home it.

We have seen some amazing dogs come in and while its so exciting to see their progress we know we are all going to shed some tears when they go off to their new home.  While they are with us they become one of our own in the way we treat them and love them.

One such dog will always remain my fondest and my most satisfying success in bringing him round enough to now be such a happy, loving dog in the best ever home.  His name is Callum.   We renamed Callum to protect his identity and give him a new beginning.

Callum came to us in a crate in the back of Pens truck.  “Mind your fingers” Pen said when we lifted the crate out.  Callum had tried to eat a few!!  We got him in his kennel and there we left him for a while with fresh water so he could settle down and get used to his new surroundings.  I won’t go into what we think had happened to him in his previous home.

As the days passed, Callum let us feed him and keep him clean but he was reluctant to leave his kennel which had become his safe haven.  Eventually we could sit on the floor next to him, stroke him and finally coax him out!  From that day, he made good progress to even allowing some volunteers to walk him down the lane.  I will now say that these volunteers have become life long friends of us all at Drum and in fact one of the couples became Callum’s new home.  This lovely couple have gone on to re home 2 more Nowzad dogs from us too!   I could write pages and pages about our experiences with Callum but that’s maybe for another day.

We regularly get to see Callum and he always gets so excited to see us, showering us with kisses and with such a smile on his face. That in itself is the best reward I can ever have.